But Russia’s defense ministry accused Kyiv of trying to disrupt the IAEA visit, saying it was ready to accept the mission “with the assurance of full safety for further work.”

The situation in the area of ​​the Zaporizhzhia plant “is complex,” the ministry added, but remains under “complete control.”

It earlier said that Ukrainian forces had launched a remarkable mission to regain control of the plant and disrupt the arrival of the IAEA inspectors.

The ministry said that a Ukrainian “sabotage group” consisting of up to 60 soldiers crossed the Dnieper River separating the two sides and landed on the coast within 2 miles of the plant. It said measures were taken to destroy the group, including using military helicopters. The state news agency Ria later reported, citing local Russian-installed officials, that Russian forces had taken three alleged saboteurs into custody.

Earlier Thursday, the head of the U.N. mission vowed to press ahead despite the renewed reports of fighting.

IAEA Director General Rafael Grossi said the team was aware of “increased military activity in the area” but was going ahead with its plan to visit the facility and meet its staff, Reuters reported.

“Having come so far, we are not stopping,” he was quoted as saying.

The team of inspectors arrived in Zaporizhzhia Wednesday after traveling to the capital, Kyiv, earlier this week.

Grossi said the inspectors would spend “several days” at the power plant, before reporting back to an increasingly alarmed international community, though Russian officials have suggested the team may only have a day to inspect the plant.

The U.N. atomic energy agency has warned for months about the risk of a nuclear catastrophe, and has long sought to send in a team to inspect and help secure the safety of the plant.

The IAEA chief announced the long-awaited mission earlier this week, saying the team was planning to assess physical damage to the plant, determine how well its safety systems are functioning and perform any urgent safeguard activities. The team also intends to speak with Ukrainian workers operating the plant, some of whom have reported being tortured by Russian troops occupying the site.

Kyiv and Moscow have been trading blame for shelling around the nuclear complex, and last week the plant was disconnected from Ukraine’s national power grid for the first time in its 40-year history.

Meanwhile, the head of the International Committee of the Red Cross warned Thursday that little could be done to respond in the event of a major accident at the plant.

“In the event of a nuclear leak, it will be difficult if not impossible to provide humanitarian assistance,” Robert Mardini told a news conference during a visit to Ukraine, Reuters reported. “This is why fighting should stop.”

Yuliya Talmazan is a London-based journalist. 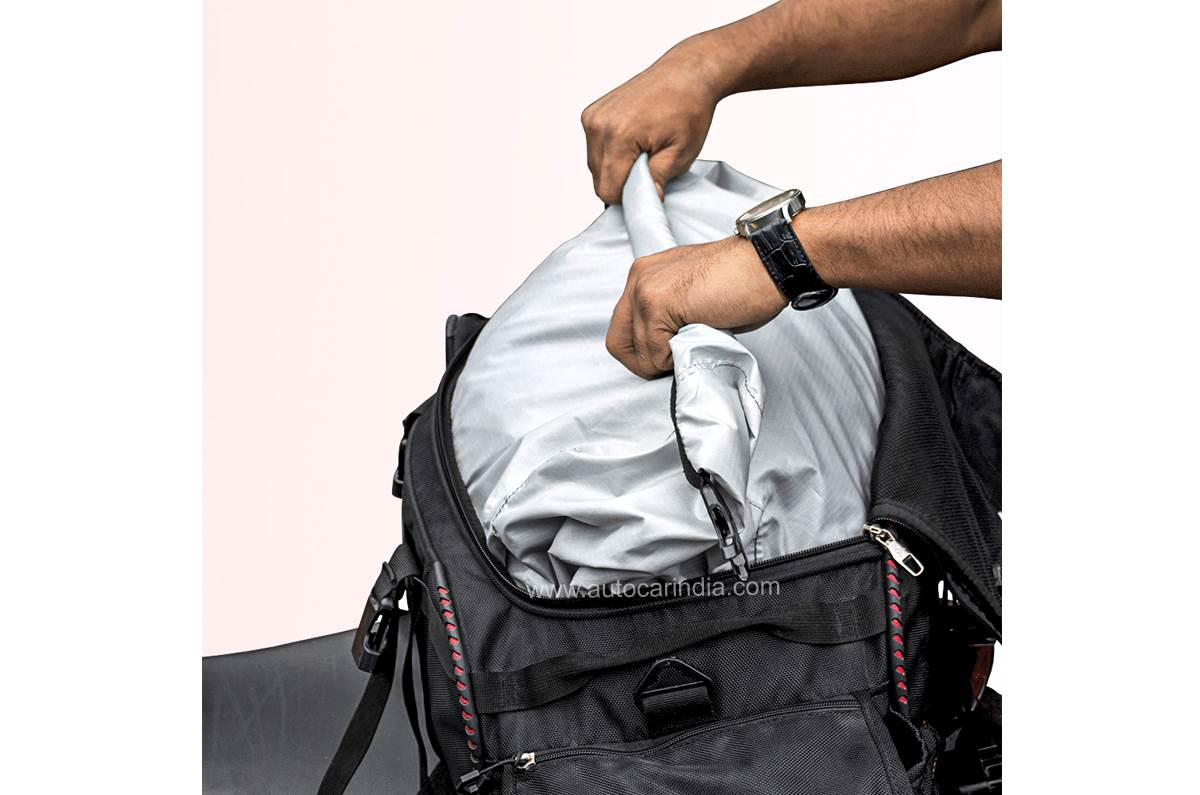