KABUL (Reuters) -A blast outside a mosque in the city of Herat in western Afghanistan on Friday killed at least 18 people including a high-profile pro-Taliban cleric in what authorities said was an attack.

“18 have been killed and 23 have been injured,” spokesman for the interior ministry Abdul Nafi Takor told Reuters.

Herat’s police spokesman Mahmood Rasoli said that Mujib Rahman Ansari – the pro-Taliban cleric – was among the dead along with some of his guards and civilians as they approached the mosque for Friday prayers.

The Taliban’s spokesperson Zabiullah Mujahid, in a Tweet expressed “strong condolences” over Ansari’s death and said his attackers would be punished.

Mujib Rahman Ansari had spoken strongly in defence of the Taliban at a large gathering of thousands of scholars and elders organised by the group in late June, condemning anyone who stood against their administration.

The Taliban say they have improved security in the country since taking power around a year ago, but there have been several blasts in recent months, some of them targeting busy mosques during prayers. The United Nations has raised concerns about the growing number of attacks and some blasts have been claimed by a local branch of the Islamic State.

The was no immediate claim of responsibility for Friday’s explosion. 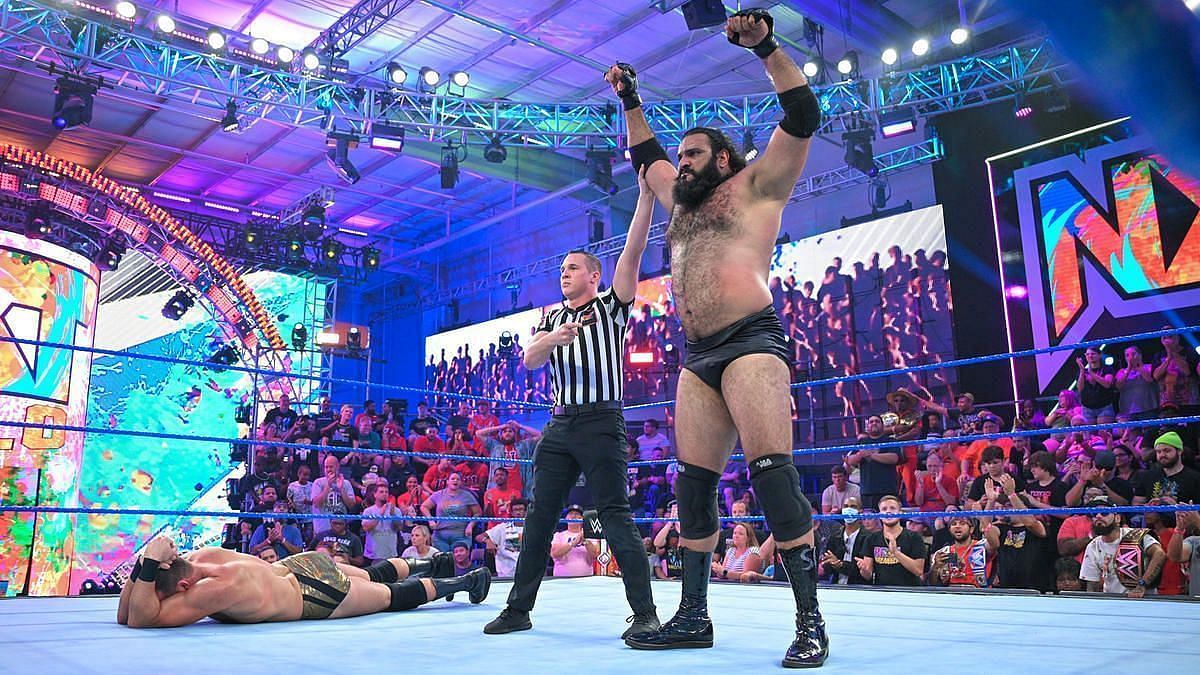 Get up comedy booms in Venezuela, however politics are off stage By Reuters

© Reuters. FILE PHOTO: A Russian couple, Oleg Chernousov and Aleksandra Chernousova, talks throughout an interview with Reuters at their newly opened bookstore in Istanbul, […]